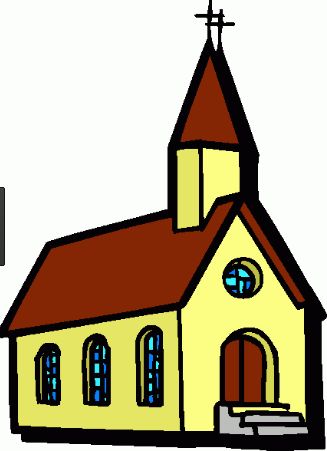 What is a biblical New Testament Church? There is a principle that says, you cannot hit a target if you don’t know what it is. Simply put, we as “church” cannot be “church” if we don’t have a firm concept of what “being the church” consists of. I read works by people who attack and are antagonistic to the traditional church (mostly negativism), and those who would transform it into something else.

I analyze groups, movements, and individuals, and I see how they react for, against, or indifferent to the NT model and precedent of the church. In this series, I want to react strongly against many of these unbiblical concepts of the church. I also want to bolster, support, and defend the biblical forms of church.

“Church” is not what you or I want it to be. It is a creation of God, and it is only valid (a biblical NT church) when it corresponds to what God has told us by dictate, example, precedent, or model in the New Testament. In this series, we will look at many different concepts, both in Scripture and in practice and in people’s minds. I want to focus on what is scriptural and what is not.

Click on tag: Church-Definition to see the entire series, and each week or so, a new part will come out.