This post, Minister’s Riches Rejection, describes what is a healthy mindset for a minister as far as riches and covetousness.

5. Elements of “Free from Covetousness”

Summary: This post Minister’s Riches Rejection explains how a minister must reject riches as a foundation of his spiritual mindset towards the ministry, the people of God, the church, and what his part is within all of that.

When it comes to a pure discernment ability, most believers have a very hard time understanding what is a false prophet from what is a man of God. They both “sound the same”. Often the false prophet actually sounds more convincing that the real man of God. The issue here is simply this, if you are a consumer of doctrine or a teacher of some doctrine. If you are a teacher of a doctrine, you are studied enough to know what is good or not. But if you are not at that level, then you are a consumer, and you are following other people’s teaching because you “are not there yet” yourself. 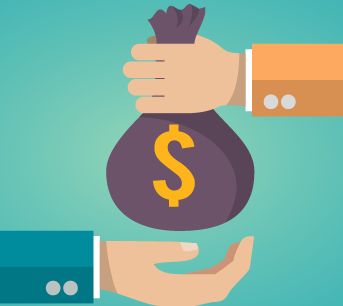 I have presented the position that it is just, fair, and biblical for a church to pay their minister/pastor a fair and just wage. Others have taken the position that the ministers of a church (pastor, deacons, elders, teachers, etc.) should never accept money for their labors as a minister. I do not think in most cases, we can extend this sharing in the financial burden of these men of God down to Sunday School teachers, but at least the pastor of a church should be full-time in his service for the Lord, and the church people should pay this. 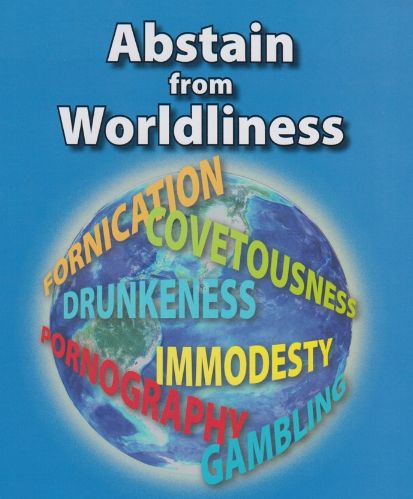 Worldliness is our Enemy

We must remember that when Satan fell, dragging a third of the heavenly host with him, and when he succeeded in getting Adam and Eve to sin, he contaminated the world. This contamination extends to God having to remake the world one day.

It is pretty clear that the Bible puts worldliness (being an active enthusiast of the world system) is dynamically opposed to being a Christian. God directly commands us to be different than the world system, to stand out and apart from that world system. 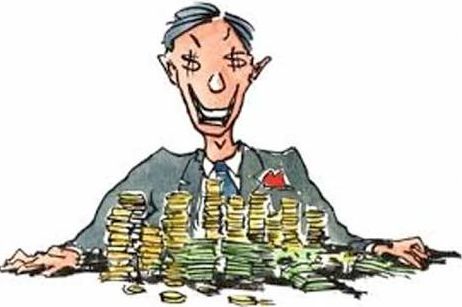 In this article, I outline some verses about a minister’s rejection of riches and explain them and apply them to a godly minister’s makeup. A requirement for God’s ministers is that they are not motivated by greed. We examine this in this blog. I am sorry that I am going to go on a long rabbit trail here, but we cannot understand what an “optimum minister” should be unless we understand what a minimum of a good Christian’s worldview should be as to riches. So I will lay the foundation of a biblical viewpoint towards possessions and riches here. Perhaps you would need to go beyond these basic foundational principles to something more advanced, but that is outside the scope of this article.